Feature documentary film on the phenomenon of Uskoks of Senj, legendary corsairs and anti-Osman soldiers from 16. and 17. centuries. It is a story of the period when small town of Senj was in the very midst of power play of great political powers of the period: Republic of Venice, Osman Empire and Habsburg Empire. Using their unique skills of warfare, Uskoks of Senj lived independently for almost a century, successfully defying great powers.

Superbly produced, “The Age of Uskoks” is specific, mixed format of a documentary based on scientific knowledge, and the art of film. Hundreds of historically accurate costumes have been made for the project, as well as huge scenographic object, such as life-size Venetian war galley made in HRT studios. State-of-the-art computer technology was extensively used to reconstruct buildings and landscapes of the period. World’s top historians from universities of Oxford, Cambridge and Sorbonne appear in the movie as commentators, as well as some of the most famous Croatian actors.

“The Age of Uskoks” is also made in 4 episode television series format, which will be broadcasted at HRT in February 2020.

Q&A WITH THE AUTHOR 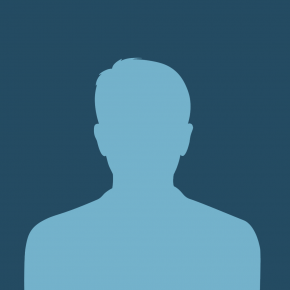 Composer, Writer and Director of "The Age of Uskoks"