"YOUR HONOR" BY YES STUDIOS

Judge Micha Alkobi shot Assaf Ben Atar in cold blood, after he found out from his son that Assaf raped his wife. Now he finds himself in serious trouble, not only with the Ben Attar family, but also with the strongest crime family in the south: the Caucasus  mafia, that understands the importance of having a District Judge in its pocket. Micha’s son Shai finds himself in prison and for the first time, the world of crime appeals to him.

Danna Stern, the managing director of Yes Studios, will tell us all about the exciting projects at Yes Studios. Session is moderated by Maria Rua Aguete. 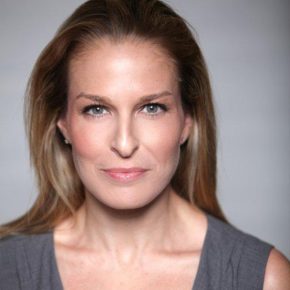