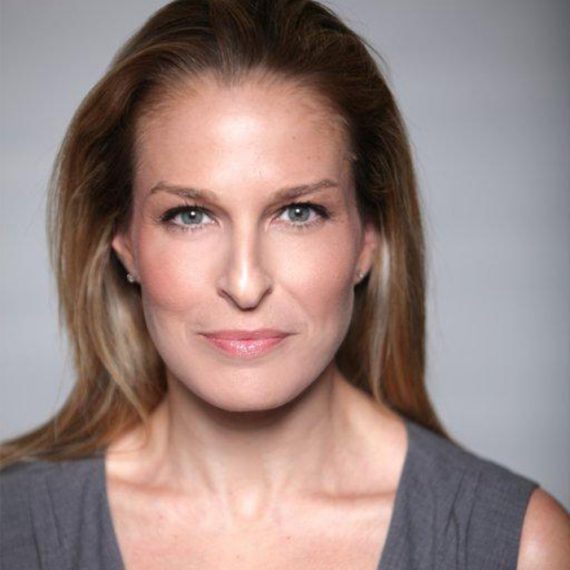 Among “yes Studios'” recent successes are “Your Honor” in production for Showtime US and Applause Entertainment in India, in development in Germany/ Austria, France, Italy Russia etc.; “68 Whiskey” an adaptation of the popular series “Ta’agad” filming for the Paramount Network; “On the Spectrum” the most decorated foreign language series of the year; “Just for Today”, Winner Grand Jury Prize – Series Mania 2019; “Magpie”, Winner, Best Screenplay, Berlin TV Series Festival 2019 and “Fauda” the international global phenomenon.

Yes Studios also develops series directly for the international marketplace, based on its development, production and programming expertise as well as its talent and creative relationships.

Stern is an international television veteran, having managed all aspects of content acquisitions, channel creation and branding in her previous role at “yesTV”. She was directly responsible for the multichannel provider’s exclusive in-house channels and managed content and acquisitions strategies for the platform’s channel and SVOD offering.

In addition, she serves as a commissioning editor of documentary and factual programming, supervising the selection and production of internationally acclaimed titles. Stern is a member of the International Television Academy and a frequent moderator and guest in international content forums.