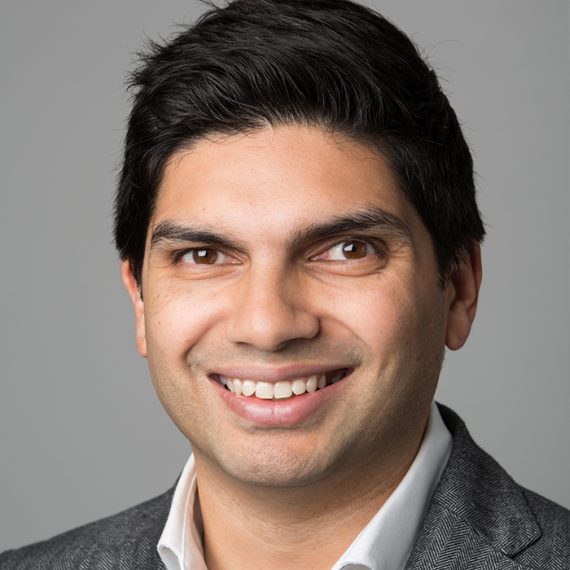 Salim Mukaddam is responsible for Content and Format sales across Central and Eastern Europe, Mediterranean and Africa for BBC Studios. More widely, he also plays a key role in BBC Worldwide’s management team for the CEMA region. Former roles include VP and General Manager for CEE, and Director, Music in the Content division at the BBC’s commercial arm.

Having trained and qualified as an Intellectual Property Lawyer at international commercial law firm Nabarro, Mukaddam joined the Internet, Interactive and Music division of BBC Worldwide  (now BBC Studios) in 2005. He then progressed to take over the international radio sales business, BBC Radio International in 2007.

In his role as Director, Music he led BBC Worldwide to become the market leader in Music Television distribution, acquiring rights from artists such as Adele, Beyonce and Foo Fighters and bringing events including the BRIT Awards and Glastonbury Festival to the distributor’s catalogue.

Mukaddam was also awarded an MBA from Henley Business School in 2014.