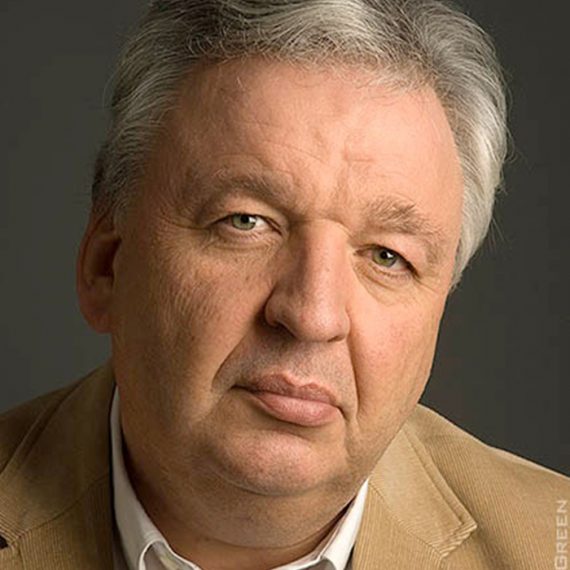 Nigel McCrery was born on 30th October 1953. He travelled extensively as a child due to his father serving with the Royal Air Force. The family finally settled in Nottingham and Nigel attended the George Spencer Secondary School. He joined the Nottinghamshire Constabulary in 1978 and later served as a Murder Squad detective. Leaving the Police due to an injury in 1987 he studied History at Trinity College Cambridge, before joining the BBC on their graduate entry scheme in 1990.

He joined BBC drama in 1992 working as a reader and researcher on the BAFTA winning series, “Our Friends in the North.” He created the Series “Back -Up,” “Silent Witness” “New Tricks” “Born and Bread” and the film “All the King’s Men”. He has also published many shore stories and contributed to several news papers and magazines. He has also written thirty novels, mostly based on crime, history and forensic science. His first play, “Going Home’ was produced in 2019. He continues to live between Nottingham and Mallorca with his partner Abi.