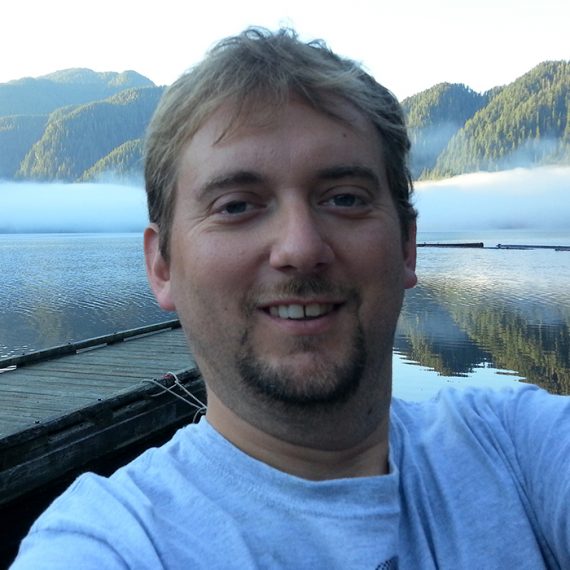 Matthew has been working in the wildlife film industry for nearly 15 years. Starting his career at John Downer Productions in the edit suite cutting sequences for BBC/Discovery programmes like Tiger – Spy in the Jungle and Swarm. He then moved into producing, working as one of the producers on the award winning ‘Spy’ series, including ‘Penguins – Spy in the Huddle’, ‘Dolphins – Spy in the Pod’ and on the ground-breaking 6-part series ‘Earthflight/Winged Planet’ for the BBC and Discovery that explored the greatest wildlife spectacles on Earth revealed through the eyes of birds.

For the series ‘Spy in the Wild’, he spent 3 years working across the world from filming orangutans in the jungles of Borneo to sea otters in Alaska. Most recently he produced ‘Spy in the Snow’ where the Spy Creatures take us across the globe to reveal how living in the snow tests animals to the limit. He is currently finishing working on ‘Spy in the Wild 2’, where a new array of spy creatures armed with the latest camera technology head across the globe to film astonishing animal spectacles and reveal their lives from inside their world. His particular favourite sequence, and lifetime dream to film, was the mountain gorillas of Uganda.

Matthew has a BSc degree in Biology and an MSc in Palaeobiology from the University of Bristol, UK. Before entering the film industry Matthew specialised in human evolution and primatology and worked in various locations around the world from the rainforests of Madagascar to the deserts of Arizona. Some of these scientific projects included studying white faced capuchin monkeys in Costa Rica and lemurs in the remote fragments of rainforest in Madagascar.