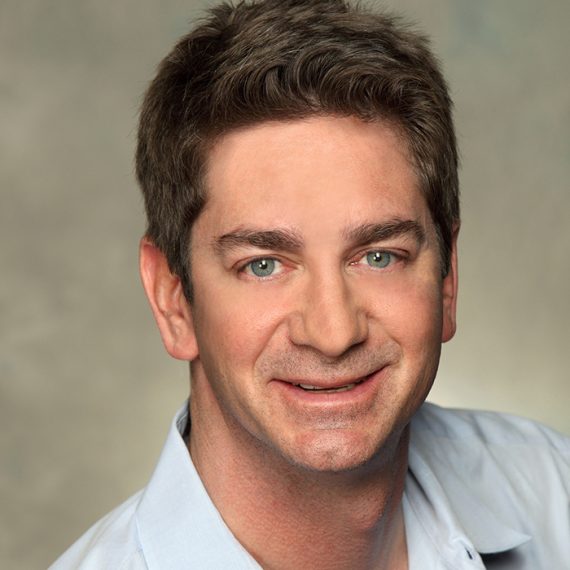 One of the most experienced international content production, acquisitions, formats and programming
executives, and an award-winning producer; skilled in conception, acquisition, development, strategic
partnerships, and physical production of scripted and unscripted originals and formats, in the U.S., the U.K.,
Canada, Australia; as well as Russia, Eastern Europe, the Middle East and Africa, encompassing the CIS, CEE
and MENA regions, amongst the 20+ non-English speaking countries Marc has lived and/or worked in.
Lionsgate Television has retained Marc’s services for the past 6 years and now tasks him as their SVP
overseeing international acquisitions and coproductions (such as BBC’s returning hit comedy, MOTHERLAND,
and their upcoming THE GOES WRONG SHOW; plus Viaplay’s new drama COLD COURAGE); working with its
networks Starz and Pop, on their acquisitions; sourcing investment opportunities (such as Kindle Entertainment
and Potboiler Films); coproduction/development activities, and partnering with established UK prodco’s such as
Drama Republic, Merman Films, and New Pictures amongst others; and creatively licensing their formats like
BOSS to the UK (currently in ITV development), and NURSE JACKIE to SVT Sweden; while also acquiring
multiple formats the studio has set up at US networks, like FEED THE BEAST, originally from Denmark, a 10
episode series which premiered on AMC in 2016, with Marc as its creative consultant.

Marc is currently consulting also for Sony Pictures TV International on premium series/scripted production
optimization in India. And also recently Executive Produced the first seasons of two new series for Quest
Arabiya, a channel co-owned by Discovery and Image Nation Abu Dhabi; the formats of BBC’s NO KITCHEN
REQUIRED and Discovery’s TOP FISHER, both shot in Arabic on location in multiple countries across the Middle
East and Europe. The former premiered in October 2018 and the latter will in 2020.
Marc consulted for UK-based NGO, Girl Effect, as their Executive Producer on their first ever drama series, a
10-episode first season in Ethiopia based on their YA brand, YENGA; and for Lux Vide, the largest drama
production company in Italy, on their two English-language series productions, season 2 of MEDICIS for
Rai/Netflix, and the upcoming DEVILS for Sky/NBCUI, on which he is also an Executive Producer.
He was showrunner for the UAE’s Image Nation on the first ever original Emirati/Arabic language legal
procedural drama series, QALB AL ADALA/JUSTICE, (18 episodes, premiered across MENA on OSN and now on
Netflix internationally in 26 languages- the first Arabic series to do so worldwide), which festival premiered
originally at Series Mania, as their first-ever Arabic-language series.

Marc earned his Master’s from Columbia University’s Graduate Film Program as a Producer; after graduating
from Wabash College on a full Scholarship, and interning for David Letterman in New York.