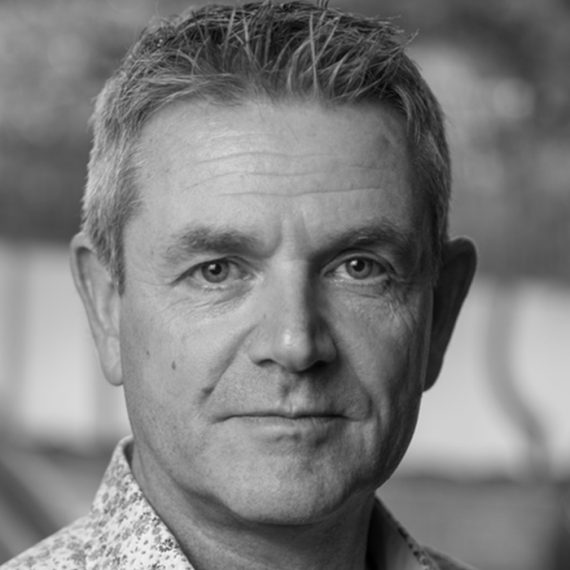 Larry Bass is an award-winning media practitioner and entrepreneur with 40 years experience in entertainment and business.
Larry is the CEO and Exec Producer of ShinAwiL, the production powerhouse behind the biggest TV shows in Ireland including Dancing with the Stars, The Apprentice, MasterChef, The Voice of Ireland and Dragons’ Den, with offices in Dublin and Belfast.
A strategic visionary, Larry has continuously diversified and innovated within his company to cater to ever changing markets. He launches his first drama in Autumn 2019 MISS SCARLET & THE DUKE for A&E Networks and has numerous series in development with global co-producers in Canada, France, Germany, Scandinavia, UK and USA.

Larry has been appointed to every media governance body in Ireland including The Broadcasting Authority of Ireland, Screen Ireland, (Irish Film Board) Screen Skills Ireland, Screen Producers Ireland, and has served on international juries for the International Emmys, Rose d’Or, BANFF and Real Screen Television Awards. Larry has lectured and spoke about television production all over the world, where his specialist subject is strategic planning for production companies.

Larry is married to Catherine and they have 4 adult children. He is the chairman of Airtricity National League club, Cabinteely FC.