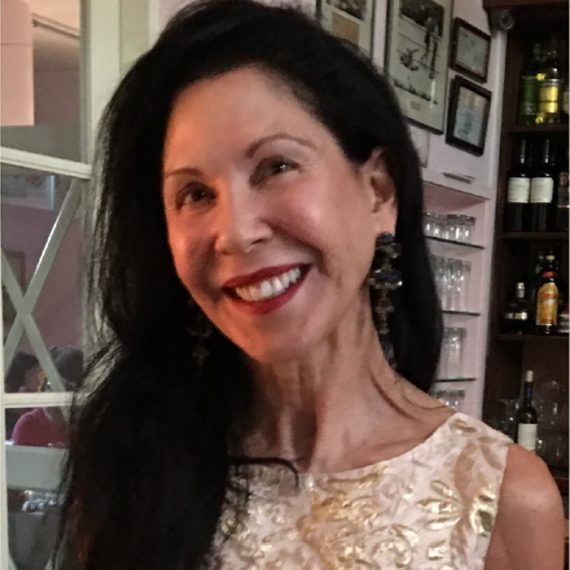 Kim Moses has executive produced more then 700 hours of premium scripted content on traditional and non-traditional platforms and is a DGA Director. Creatively, fiscally and technically, Kim has managed well-over a half a billion dollars in pilot and series development and production all over the world — delivering on time and on budget while hitting creative bullseyes (including GONE, RECKLESS and GHOST WHISPERER which are all currently airing/streaming.)

As the Founder of SLAM Digital Media and Sander/Moses Productions, Kim was named to Newsweek’s Women and Leadership Advisory Committee, honored with a Women In Film Woman of the Year Award, was the recipient of the 36th Annual Vision Award as well as the Elly Impact Award, and had the honor of giving the Commencement Speech for USC’s Annenberg School of Communication and Journalism Class of 2016. The following year it was Oprah! 😉