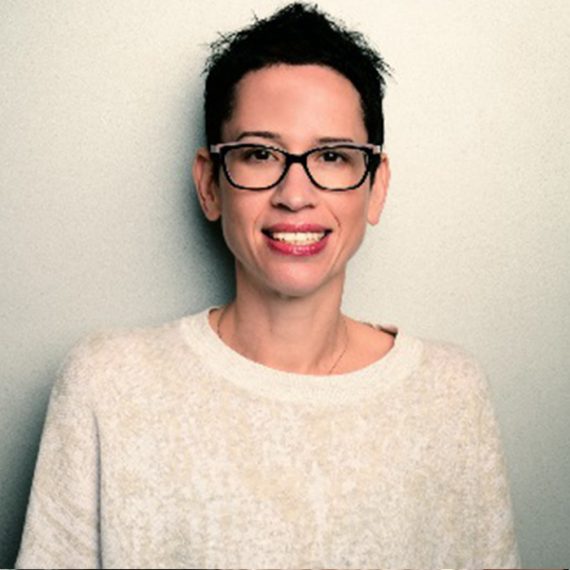 During her tenure, Keshet has sold such formats as: Traffic Light, Boom!, False Flag, Bad Habits, Holy Orders and Rising Star. In addition, Shahar was also in charge of Keshet Broadcasting’s Acquisitions department and has licensed formats such as The Money Drop, MasterChef and Make Me A Baby.

Prior to joining Keshet, she worked for two years at Israeli publishing and entertainment company Head-Arzi as a Label Manager for international gaming company Electronic Arts. Shahar holds a dual Bachelor’s Degree in Political Science and General Studies from the Tel-Aviv University.

Shahar was named one of the 25 Most Powerful Women in Global Television by The Hollywood Reporter in its MIPCOM 2013 issue.