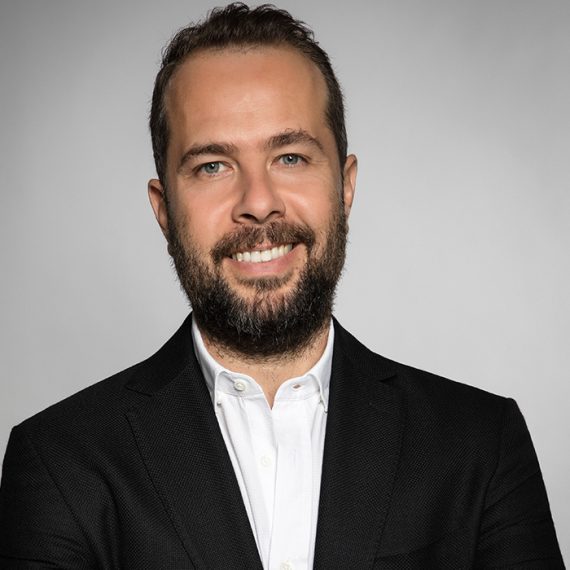 Izzet Pinto, founder of the world’s leading independent TV content distributor Global Agency, is passionate about creating innovative content. He has built a company which is a byword for quality and excellence, with hits such as 1001 Nights and Magnificent Century, and is now enhancing that reputation with exciting new projects.

Born in 1978, Izzet was educated in Turkey and the United States and after several years in business abroad he became a literary agent, representing Turkey’s bestselling authors abroad. The seeds of Global Agency were sown when he was approached in 2006 to promote Turkey’s first local TV format “Perfect Bride” abroad.

Recognizing the potential of the entertainment media’s evolution in the digital age, Izzet set up Global Agency to distribute program formats internationally. Capturing audiences’ imaginations, he has guided Global Agency’s expansion to encompass more than 150 projects at the helm of a dedicated team.

This success has not gone unnoticed, with Izzet receiving a variety of awards recognizing his and the agency’s contribution to the industry’s development. As audiences globally seek new forms of entertainment, he is firmly focused on leading the agency’s expansion into new areas geographically and exploring further avenues of innovation.