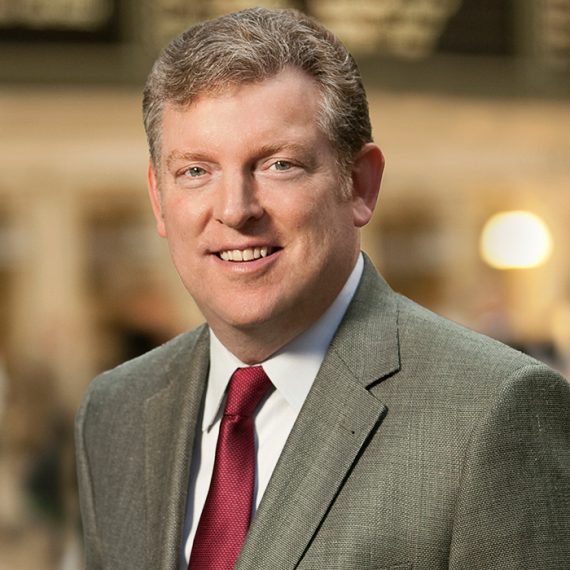 Gronenthal is a 34-year company veteran with management experience in many of the key areas of the business. He was instrumental in the expansion of SundanceTV in Canada, Europe, Latin America and Asia; and AMC globally. He has also negotiated global programming deals for AMC, IFC, SundanceTV and WE tv, including critically acclaimed AMC series such as Fear the Walking Dead, Into the Badlands, The Terror, HUMANS, The Night Manager, Mad Men, Breaking Bad, The Walking Dead, and international hits like Mr. Selfridge, The Hour and The Slap. In the US, Gronenthal has overseen deals for AMC Networks with major distributors and independent producers.

Additionally, Gronenthal works on key productions for the brands, most recently serving as executive producer on the AMCNI documentary: An Accidental Studio, the story of George Harrison’s HandMade Films, and most notably as a Primetime Emmy® Award nominated executive producer on IFC’s acclaimed docu-series Monty Python: Almost the Truth (The Lawyer’s Cut).

Previously, Gronenthal served for nearly four years as Senior Vice President of Program Acquisitions and Administration for AMC Networks, overseeing content acquisitions for AMC, IFC and WE tv, and spearheaded AMC’s launch in Canada. From 2002-2004, he served as Vice President of Programming for IFC Companies, which consisted of IFC, the network, and IFC Films, AMC Networks’ independent film distribution, exhibition and production business. He also held various roles at Bravo Networks, which then consisted of Bravo (now owned by NBC) and IFC. In this role, Gronenthal helped launch IFC Canada in 2001 and directed the first roll-out of content for international sales in the company’s history. Prior to that, he served as Vice President of Programming and Operations for Film & Arts, Bravo’s first international channel in Latin America.

Gronenthal began his career in the regional sports division of the company with escalating roles at PRISM, a Philadelphia-based pay sports and movie service then owned by AMC Networks.