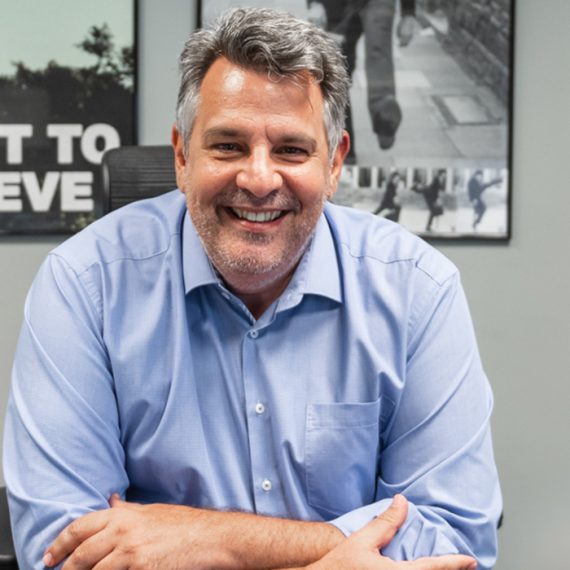 George Pofantis is the Chief Content Officer of ANT1 TV, since April 2018. He also served as Chief of Program for Alpha TV from 2013 to 2017.
Mr. Pofantis turned both channels’ fortunes around, bringing them to 1st place, by re-investing in fiction production and revamping older entertainment properties. Since 2010, he also focuses on the local digital ecosystem by forming ComedyLab, a comedy collective/production company that generates comedy content for the web and OTT platforms.

His experience as a content creation professional in TV and Digital, spans over 30 years, in both Greece and the U.S., where he has been active in content development and production for broadcasters and production companies. He is keen in further growing the production environment in Greece, creating original fiction and entertainment formats, and attract European partners for what he calls “sunny noir” co-production in Greece.