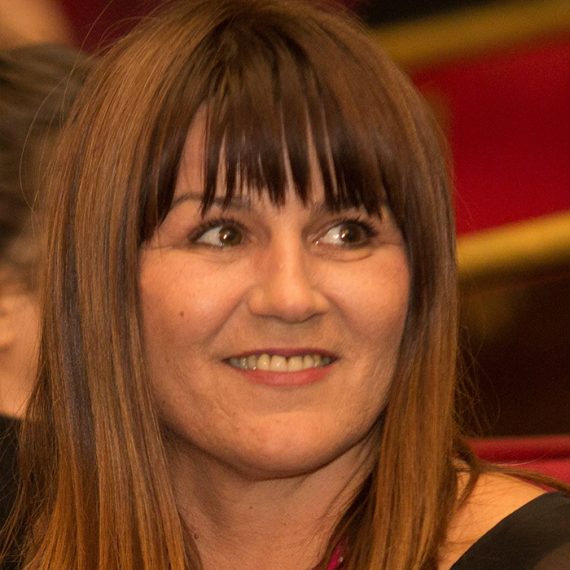 Ankica Jurić Tilić is a producer from Croatia with more than 25 years of film experience. She graduated in comparative literature from the Zagreb University, Faculty of Humanities and Social Sciences. She is also a graduate of EAVE, member of ACE, Producers on Move and EFA. She founded her production company Kinorama in 2003, together with two partners. Ankica’s filmography includes more than 25 feature-length films, several TV series, and a number of shorts.