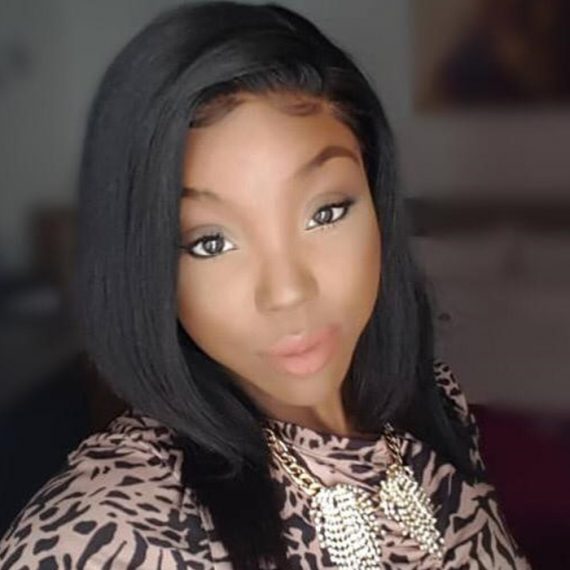 Angela Isojeh is responsible for Content sales across Central, Eastern and Southern Europe for BBC Studios. Her former roles include Account Executive for BBC Channels and Consumer Products for Central Eastern Europe, Middle East and Africa along with a small stint in the UK arm of BBC Worldwide for their Consumer Products division.

Originally coming from a Production and Digital Media background, Angela has worked in Post Production, Digital Cinema, and has also freelanced as an editor/writer in her passion for creating content.

Her various roles in production covered projects involving the first series of Great British Bake Off, and the Digital Cinema release of Avatar.