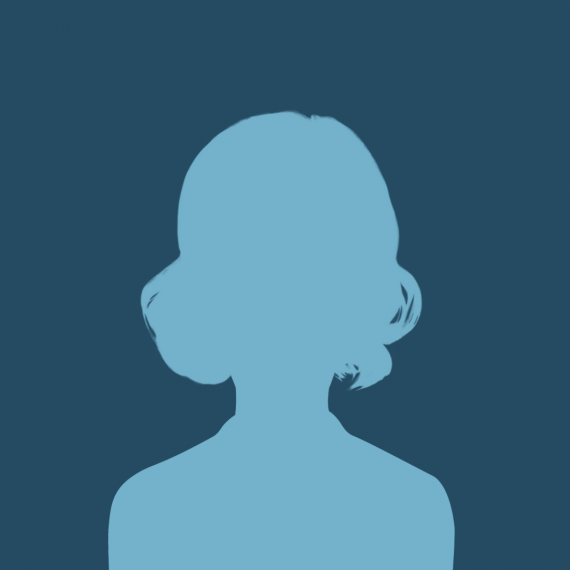 Anđelka Vlaisavljević graduated from Faculty of Dramatic Arts in Belgrade, and then obtained her master’s degree at UCLA (1982-1984).
After finishing her studies, she worked as a film and TV producer in Serbia. She continued her career in America between 1999 and 2006, working as a unit production manager on numerous movies for a Los Angeles-based production company Tapestry Films.

After returning to Serbia in 2007, she established her own production company Work in Progress that has been largely responsible for putting Serbia back on the map as a great movie destination.