Get in touch with Larry Namer at Larry@metanglobal.com for any kind of business queries. 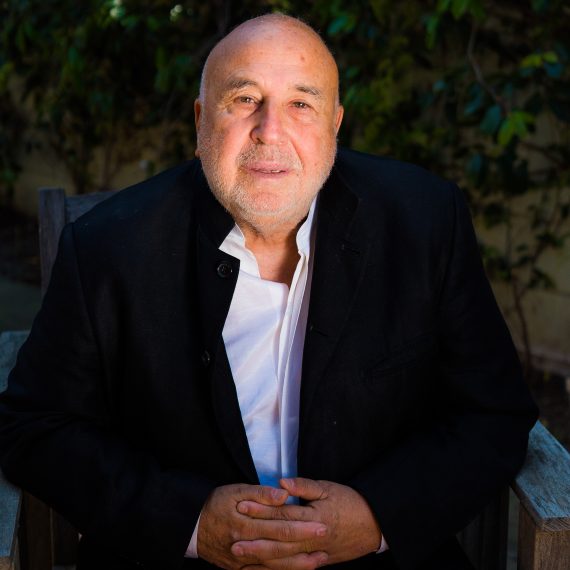 An entertainment industry veteran with over 45 years professional experience in cable television, live events and new media, Larry Namer is a founding partner of Metan Development Group (Metan), a venture created to develop entertainment and media specifically for the Chinese marketplace. An accomplished entrepreneur, Mr. Namer is the co-founder of E! Entertainment Television, a company now valued at over $3.5 billion USD, and the creator of several successful companies in the United States and overseas. He was also instrumental in discovering and launching the careers of Greg Kinnear, Julie Moran and Katie Wagner, the main on air personalities of E! in its early years. 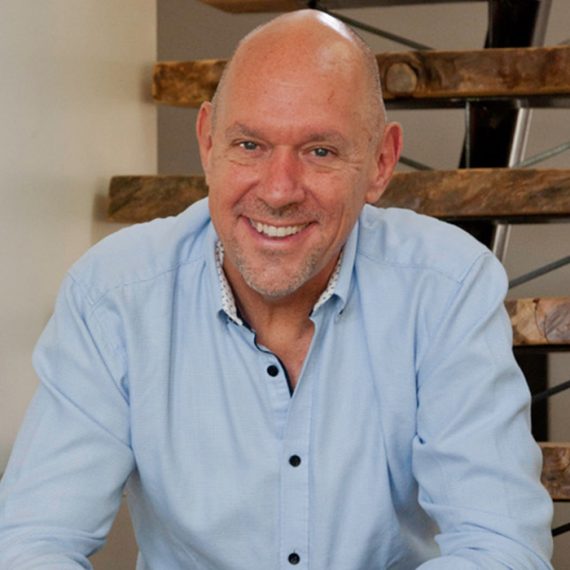 Dennis is the founder/CEO of Creatalyst, a global strategy boutique, that teaches executives, entrepreneurs, and educators how to solve their problems creatively and drive innovation in their organizations.

We are organizers of the biggest market in the CEE region. See you in Dubrovnik!