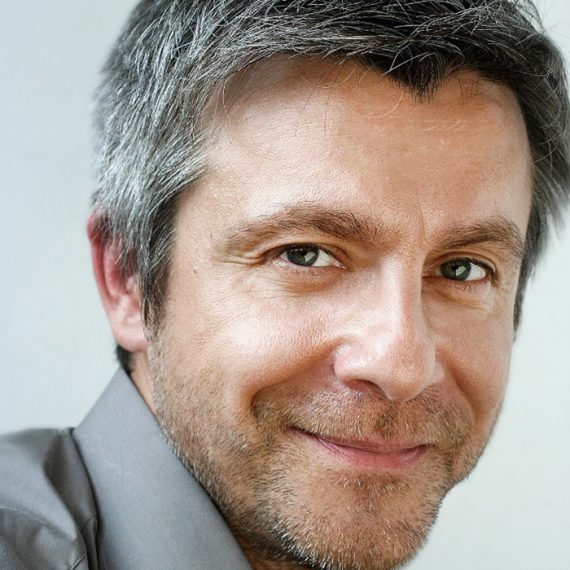 Born in Croatia, Vanja Černjul earned his first cinematography degree from the Academy of Dramatic Arts at the University of Zagreb in 1991. Graduation ceremonies coincided with the first political and military actions that triggered the Yugoslav Wars. Days after graduation, he pledged his skills to reporting the upheaval to the rest of the world and joined the ranks of international journalists providing footage from the frontlines for international news outlets. His coverage of the conflict in former Yugoslavia took him into hazardous and personally demanding situations that shaped his attitudes towards life, work and aesthetics.

In 1995, facing a domestic film industry in collapse and driven by the ambition to become a director of photography of narrative films, Černjul moved to New York and enrolled in the MFA program of the Tisch Graduate School of the Arts at NYU.

His work on “Marco Polo” was granted the ASC Outstanding Achievement Award by the American Society of Cinematographers in 2016.

Vanja is based in New York City.