Get in touch with Dan Sefton at Natasha.Roberts@premiercomms.com and share your thoughts about this video in the #discussions channel on our B2B Platform!

Find out more about Mallorca files:

About The Mallorca Files

Dan Sefton is a prolific television writer who founded Seven Seas Films in 2016 alongside producer Simon Lupton with the aim of creating and producing TV drama for the UK and international markets, putting the writer at the center of the process. Together they have several projects in development including The last Days of Marilyn, in partnership with 101 Studios. 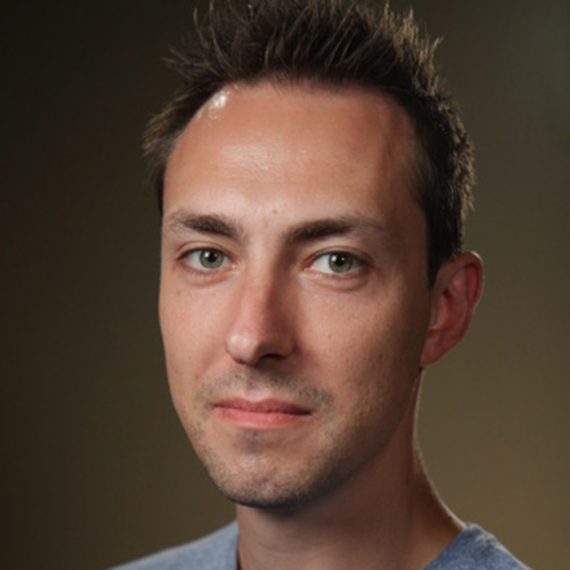 Michael Pickard is the editor of Drama Quarterly, C21 Media’s magazine and website dedicated to the creative side of international television drama.