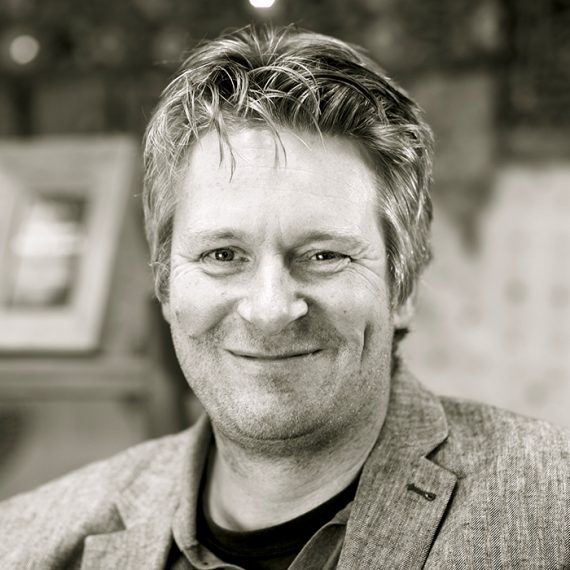 Dan Sefton is a prolific television writer who founded Seven Seas Films in 2016 alongside producer Simon Lupton with the aim of creating and producing TV drama for the UK and international markets, putting the writer at the centre of the process. Together they have several projects in development including The last Days of Marilyn, in partnership with 101 Studios.

Previously an A&E doctor, he started his television career as a hobby; writing episodes of UK medical dramas such as, Doctors, Casualty and Holby City. Delving into the world of scripted drama, Dan also wrote episodes of Harlan Coben’s The Five (Sky One), Death in Paradise (BBC One), Monarch of the Glen (BBC One), Mr Selfridge (ITV) and Secret Diary of a Call Girl (ITV2).

Having written comedy series Porters for UKTV to critical acclaim, Dan went on to write the original four-part drama series, Delicious, starring Dawn French, Emilia Fox and Iain Glen for Bandit TV and Sky One. He also wrote four-part thriller Trust Me for Red Productions and BBC One, starring Jodie Whittaker, which was broadcast in August 2017.

Most recently, his writing credits include Tiger Aspect’s The Good Karma Hospital, now in its third series on ITV, and The Mallorca Files with Cosmopolitan Pictures and ProSieben for BBC One which is in production with series two.