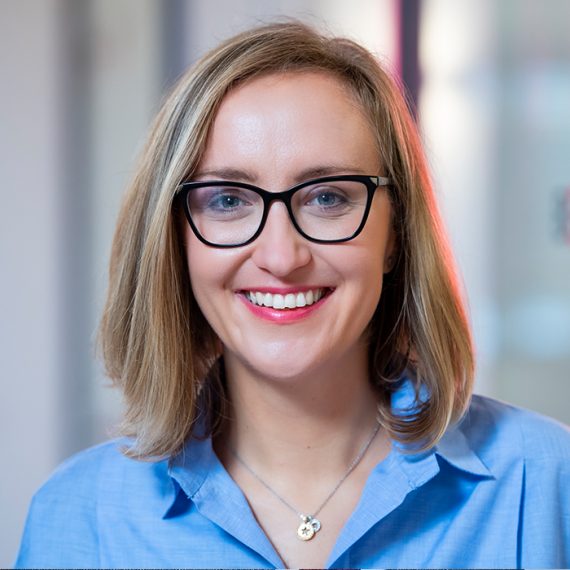 Veronika Kovacova is VP International Sales and Acqusitions, overseeing Eastern Europe, Turkey and Greece at Munich-based Beta Film, one of the Europe’s leading international sales and financing companies in film and television, which has been her role since 2019. Since 2012, she had been Senior sales executive for Poland, Baltics, Turkey, Greece and Cyprus at Beta after starting her career of their Bratislava-based subsidiary Eurokim as sales assistant and later sales executive, where she was first responsible for Balkan territories and Poland. She started her first position at Eurokim in 2006, while studying at University of Economics in Bratislava, where she received a Master’s degree in International Business.

In her current role at Beta Film, she has been responsible for the acquisition of the high-end crime series THE PLEASURE PRINCIPLE – the first international television co-production between Central and Eastern European countries on such a great scale, directed by multi-awarded Dariusz Jablonski and sold to, among others, ZDF for ARTE. Her latest acquisition is PERSONA, a Turkish crime thriller series produced by Ay Yapim for Puhu TV, starring Haluk Bilginer, who received the International Emmy® Award for his performance in the series.