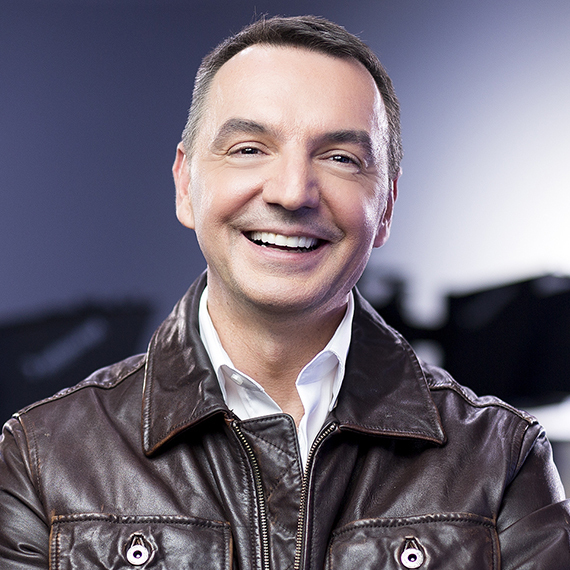 Since he began as a reporter for the city section of the local Zagreb TV, Tihomir Ladisic worked as editor and host of popular and award-winning programmes such as the evening magazine programme “Slikom na sliku” (Frame by Frame) and the evening news on the Croatian public broadcaster HRT, as well as “60 Minutes with Tihomir Ladisic” on 24sata TV, the first 24-hour news channel in Croatia.

By invitation from New York in 2006, he spends the next three years as a producer and journalist for the US Fox News channel in Baghdad. He reported from war zones in Bosnia, Kuwait, Kosovo, Afghanistan, and others.

A sports enthusiast, he runs 5 kilometres every day and enjoys paddle boarding and skiing.

He also loves film and literature, as well as travel, particularly exploring places outside of regular tourist routes.