The third day of NEM Dubrovnik is mostly hosted by Telekom Srbija which will complete the event with a showcase and two screenings on June 8th. 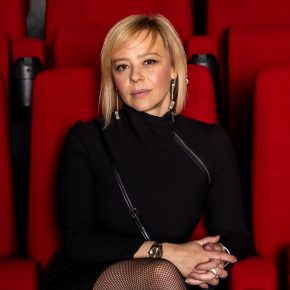 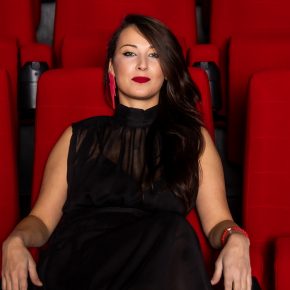 Is talent enough for success?

Denis is a young, gifted football player, a promising talent, a veritable “golden boy” – but, after a difficult childhood, things haven’t been easy for him. Now, he might have actually made it: Discovered by talent scout and gambling addict Chucky, he is called to the Serbian national team.

But Denis is hard to handle, unwilling to accept that even a genius has to play according to the rules – and he is kicked off the team. Worse: his foster sister Sarah, the only one whom he trusts, is leaving to study abroad. When Denis loses himself in drugs and parties, Chucky loses at the roulette tables – and sells Denis’ contract to the Belgrade Mafia. To get their money’s worth, they force him to train with ex-convict Maki while offering him to ruthless football tycoon Omer. Torn between the interests of others, with no one to trust, will Denis be able to pull through or will this star burn as fast as he rises?

WALKING WITH A LION

The series Walking with a lion is unusual and wacky dark comedy filled with irony and always „meter above the ground“. In the very beginning in the first episode we are introduced to the main plot: an encounter of two completely different worlds, two beings spiritually far apart but joined by destiny. Slightly introvert, but very well educated, unsuccessful director as far society is concerned, Svetislav Bata Krsmanovic (Andrija Kuzmanović is being interviewed by a very popular, yet superficial host and author at TV Gold, Una Lazarevic (Anđelka Prpić) and their encounter will lead to an explosion of unforeseen consequences.

Our heroes will get deeper into despair and trouble as the unfortunate accident that the entire country talks through and all the newspapers, both broadsheets and tabloids, write about, is being investigated by a clumsy inspector Trisic (Andrej Sepetkovski). Throughout ten episodes we follow the ups and downs of our main characters high emphasizing the drastic change that will affect them all. Walking with a lion is not just another love story, it’s a search for love, deeper meaning and spirituality, an indicator of how life without values is actually vain and empty.