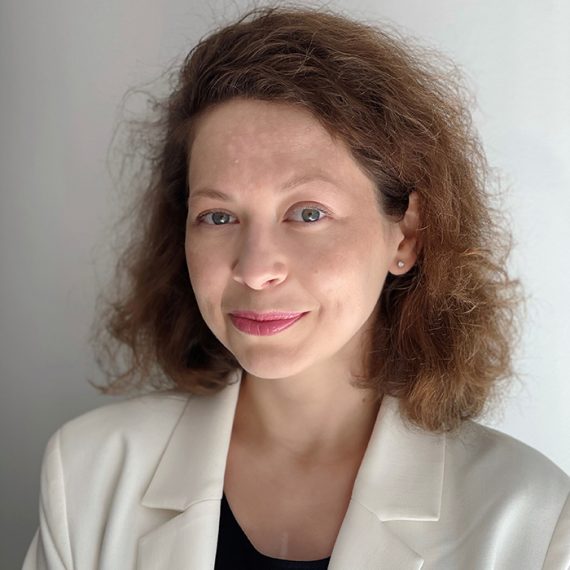 Graduated as a journalist. After several years of working for magazines, Tanya joined the major OTT media service in Russia as an editor and then editor-in-chief. Tanya was also in charge of scheduling pay tv movie channels and then found herself in the sales department of the Russia’s entertainment television market leader, GPM Entertainment Television. Here she leads the international content sales, which she considers as a way of the global cultural exchange.