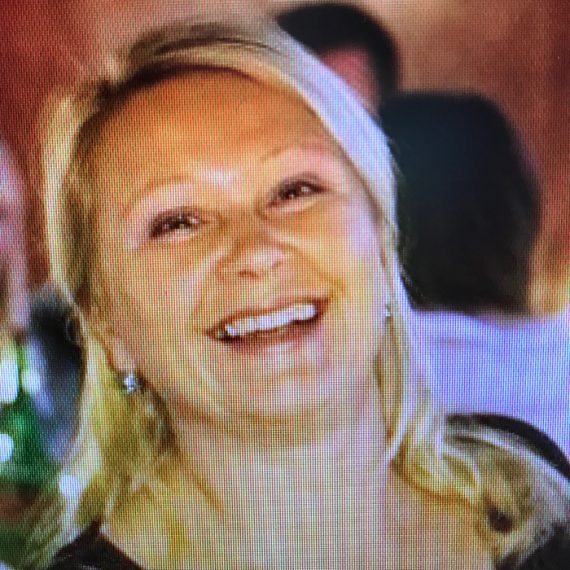 As a little girl, she formed a street theatre and later, school radio. Sang in choruses, wrote scripts in secondary school and as student of Romanic languages started to work at Radio Student, independent media in 1985, continued in newspaper and was engaged in changes in the society. Worked in marketing and PR in computer company, then at the first commercial TV in Slovenia she went from PR, preparing programming schedules, producing lifestyle magazines, news to director position. She started to work for public TV in 1996. She’s been working as a scriptwriter, editor, producer, creating new formats, in PR and marketing.

Since 2002 she’s been involved in the EBU-Eurovision work: as a member of the core group which has changed the EBU conference on marketing, promotion and design into Eurovision Connect, as a member of the Formats core group she’s been involved in Eurovision Creative Forum becoming one of the most important EBU-conferences, as an EBU project manager she’s prepared Eurovision Film Week and was a coordinator of the Fiction Group, Prix Genève Europa and programming part of Rose d’Or. Recently she’s a vice-president of the EBU TV Committee.
She’s been a member of several International juries, Rose d’Or, Emmy International Awards, C21 Awards and Sir Peter Ustinov Television Scriptwriting Awards.

At TV Slovenia she has worked in changing organisation, production processes in digital transition, on branding, identity and cross-promotion of the content. Two years ago, she’s been appointed as s director of TV Slovenia. Her main strategy is to bring content from public TV to all platforms and to reformat all the traditional programs and shows. From August 2021 her new role is editor at TV Slovenia.