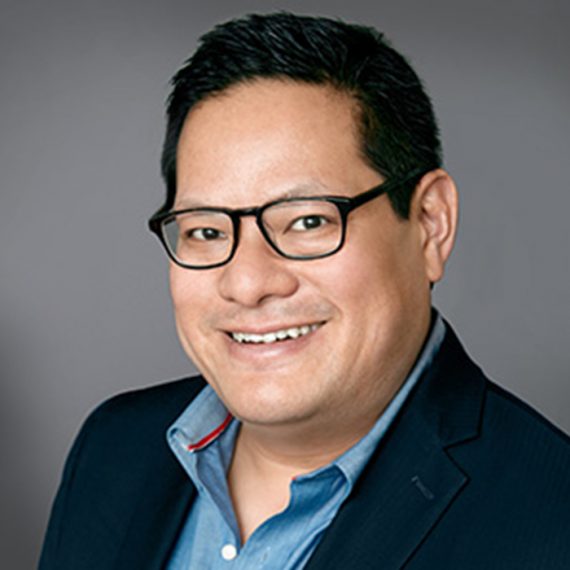 Mike Sid is a renowned media expert who has been at the forefront of the most radical changes in the Industry over the last twenty years.

At the dawn of the internet age in the late 1990s, Mike created SoundExchange for the US Recorded Music Industry – the first Digital Music Rights Collective in the world. As legitimate music downloads started in the mid-2000s, Mike joined Sony Music to drive the growth of true digital distribution.

In 2008 Mike founded Mediamorph (acquired in 2019 by Whip Media) to apply his experiences in Music to TV & Film. As the CEO through 2014, he built Mediamorph into the industry standard for Digital Distribution. Broadcast & Cable named Mike to their Digital All-Stars in 2017 alongside other industry luminaries.

Currently, Mike is the Chief Strategy Officer of Whip Media with responsibility for commercial strategy.