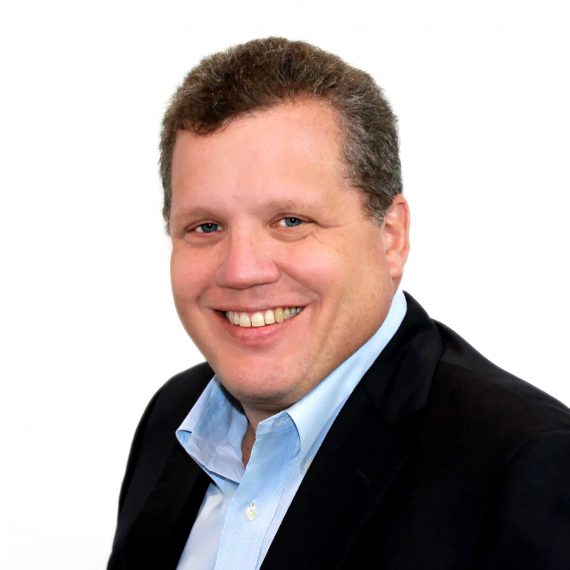 Mr. Moriarty is an industry veteran with 30 years of experience, including a broad range of experience across the cable television and programming sectors. Reporting directly to Ed Carroll, the Chief Operating Officer of AMC Networks, Inc., Mr. Moriarty is based in London, from where he oversees two operating divisions of AMC Networks International.

Since 2006, he has been the President of AMC Networks International – Central Europe, a thematic programming company headquartered in Budapest, Hungary. He took on the additional responsibility of AMC- UK in November of 2014.
From 2001 to 2006, he was the Managing Director of Investments and Corporate Development for United Pan-Europe Communications N.V. (now Liberty Global, plc).

From 1998 to 2000, he was the CEO of UPC in Hungary and from 1997 to 1998, he served as the Managing Director of UPC Slovakia and Romania. He was also Vice President of Operations for UPC Central Europe from 1995 to 1997. Prior to joining UPC, Michael was the Director of Finance for Kabelkom in Hungary, which was owned by UPC’s parent company Liberty Global.
Before joining Liberty, he held a variety of positions at Westinghouse Broadcasting (USA) for nine years. He received his MBA from the University of Pittsburgh and is a BS graduate of Villanova University.