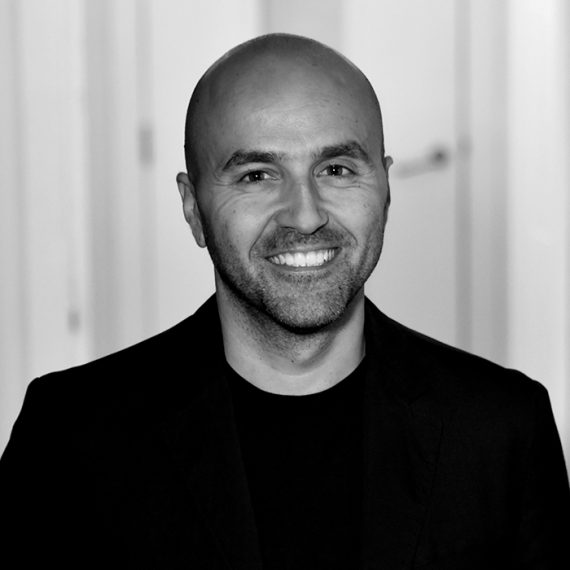 Michael Iskas is the CEO of Antenna Studios, the #1 producer and global distributor of Greek content and part of Antenna Group, the 3rd largest media group in Europe operating 22 TV channels and 2 SVOD platforms in CEE.

Antenna Studios produces more than 2,500 hours of programming per year ranging from original high end drama, documentaries and dramedy mini-series, such as SAVE ME, THE OTHER 300 and THE FRIEND for Ant1+, to prime time entertainment and reality, such as GOT TALENT, DRAGONS DEN and THE CLINIC for Ant1 TV. Antenna Studios operates the most successful Script Academy in Greece and has distributed 8,500 hours of Greek drama such as WILD BEES and BRUSKO internationally.