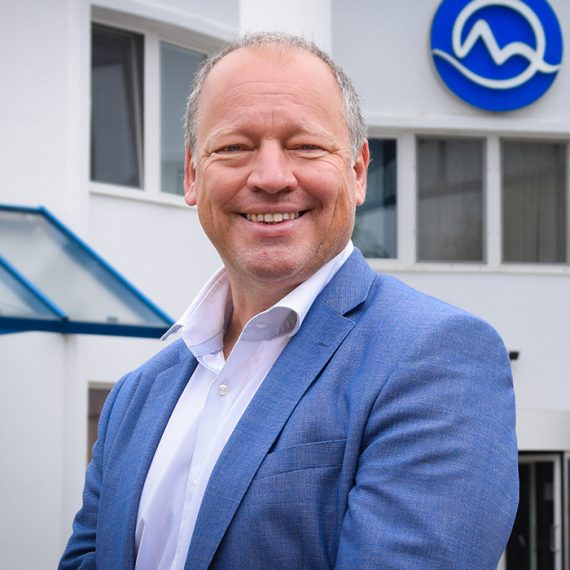 General Director TV Markíza and Member of the Editorial Board, CME

Matthias Settele is since fall 2013 the General Director of TV Markiza, the leading TV Group in Slovakia, which runs three TV channels (a fourth is about to launch), one SVoD streaming service (Voyo) and several websites. Settele is also part of the Editorial Board of CME, which oversees the journalistic work within all CME channels. Settele is leveraging his more than 30 years of experience as a TV executive, writer, and journalist.

He studied literature and history in Vienna, published three books, and started his career as a reporter at public broadcaster ORF in Austria. This was followed by seven years at RTL Television in Cologne, Germany. He is also the founding CEO of Vienna based SetTele Entertainment offering news, programming, and production consulting services in more than 20 markets across Europe for clients like Time Warner, RTL Group, and MTG. Settele has also held interim manager roles at RTL Croatia and for Turner Broadcasting across CEE and for the region of Scandinavia and Baltics.