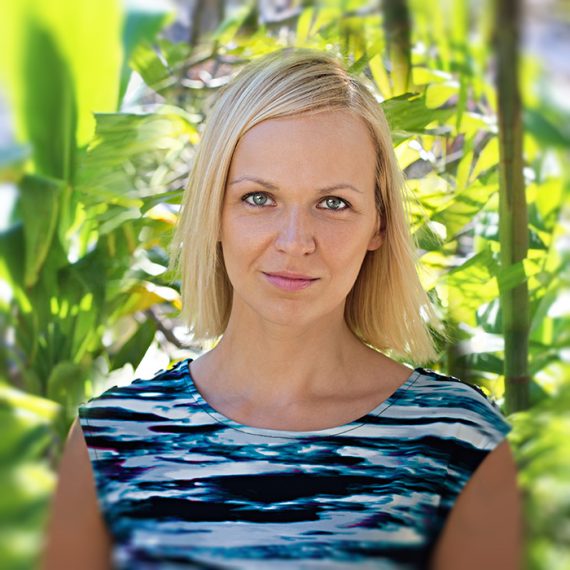 Laima has been working at INIT Corporation since 2001. INIT is a family-owned cable operator founded in 1990, and is currently the 3rd largest Pay TV operator in Lithuania. Laima has been working in various departments of INIT Corporation since she was a student. After being the Head of Marketing for several years, she is now a Vice President of the company.

Laima is a Board Director at CTAM Europe representing small cable operators, and has been actively participating in Lithuanian Cable Television Association (LKTA) activities. Laima holds a Master’s degree in Business Administration and will be graduating with International Executive MBA from BMI (Baltic Management Institute) in June 2017.