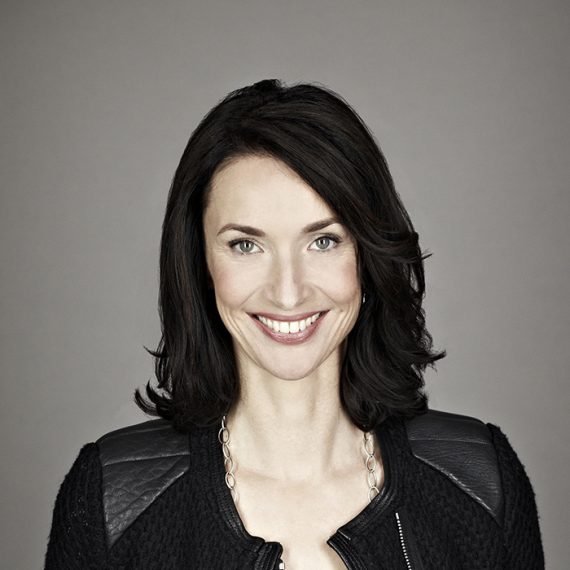 Katharina Behrends is Managing Director of NBCUniversal International Networks for Central and Eastern Europe. She is responsible for company activities of NBCUniversal International Networks Channels in Central and Eastern Europe and the Benelux region with a portfolio of nine channel feeds including 13th Street, SYFY, DIVA, Universal TV and E! Entertainment. Additionally she heads the Branded SVOD services SYFY Horror and Studio Universal Classics in Germany and Austria.

Furthermore, Behrends is a board member of the senior management team of NBCUniversal International Networks for the EMEA region.Katharina Behrends joined the company in 2005, being part of the senior management team at NBC Universal Global Networks Deutschland as Director Business Affairs & Network Development. Since 2008, she has been heading as Managing Director for German-speaking territories and since 2018 as Managing Director for Central and Eastern Europe. Prior to her work at NBCUniversal, Behrends was Head of Business Affairs and Distribution at MTV Networks Germany. Before joining MTV, she had been working inter alia as a lawyer for the Pay TV operator Premiere. She studied law in Germany and the United States and is as an attorney admitted to the German bar.She is Head of Pay TV Group of VAUNET, the German association of private broadcasting and media services, and a board member thereof.