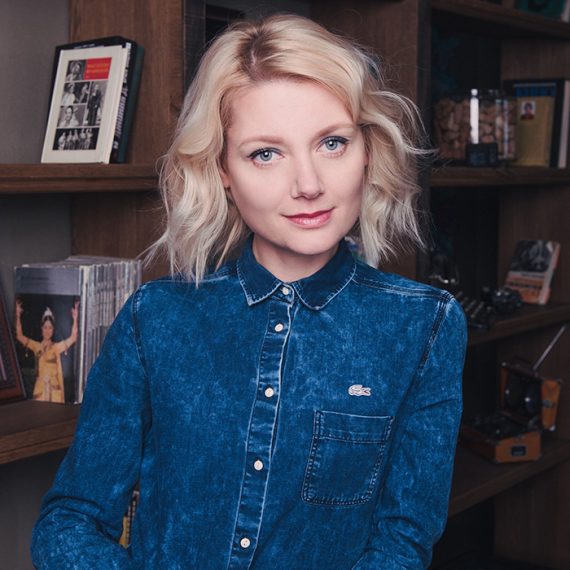 Kateryna is one of Ukraine’s only 2 members of International Academy of Television Arts & Sciences (Emmys). She has served as a juror for multiple international drama awards incl. International Emmy and Rockie Awards and on the board of NATPE Budapest Advisory Committee. Kateryna is a regular guest speaker at key industry events (Series Mania, Content London, Black Nights Film Festival, MIA, etc.)

Kateryna has been instrumental to the global success of The Sniffer (the first Ukrainian drama picked up by Netflix and Amazon Prime and adapted internationally) and in bringing to Ukraine and Russia successful international drama formats like Step Dave (All3Media International) and The Red Band Society (Filmax).