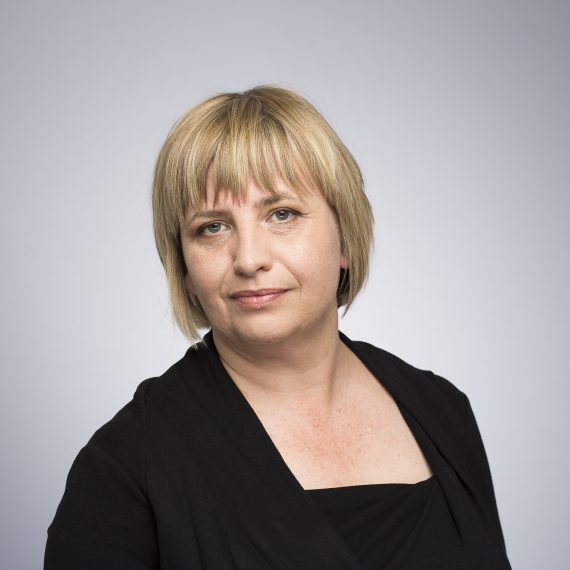 Karin was appointed Vice President of Channels and Products at Viasat World in 2015. Previously, she worked at MTG AB between 2011 and 2015 as Vice President of Pay TV Channels East. Prior to that, she worked for MTV Networks International as Senior Director of Music Content in the Emerging Markets division; for the EDL Foundation as Business Development Director; for Discovery Networks Europe as Channel Director of Emerging Markets; for Endemol in the Netherlands as Marketing Manager; and for MBPA as Marketing and PR Manager. She graduated from the Rotterdam School of Management at Erasmus University.