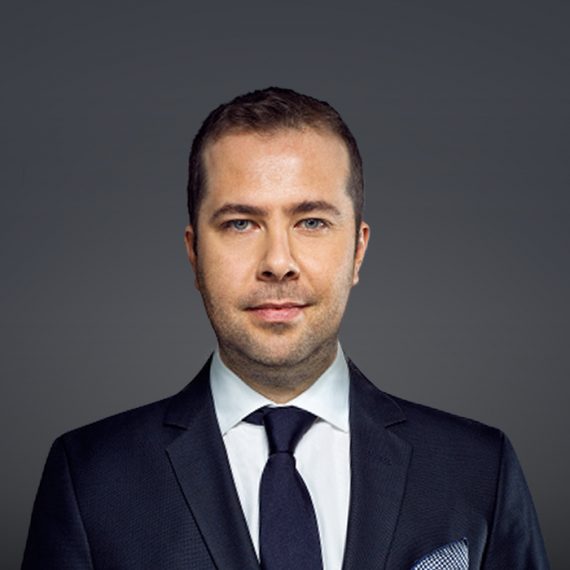 Izzet was born in Istanbul in 1978 and has lived in Turkey, the USA and Thailand. After studying at Bilgi High School in Turkey, he graduated from Stratford in the United States.
Mr. Pinto worked in Thailand in the international trading business for several years. Upon returning to Turkey, he read a book that led him to become a literary agent. Between 2004 and 2006, he represented Turkey’s bestselling authors, selling their novels to dozens of countries.
In 2006, he was offered to represent Turkey’s first local TV format, “Perfect Bride.” With this idea, he set up his company to distribute formats to the international market. After the company’s success in formats, in 2007, Global Agency started to export Turkish series to the world, including the global hits 1001 Nights and Magnificent Century.
In 2008, he received the Entrepreneur of the Year Award from Junior Chamber International. Since 2008, his company has grown over 100% each year.
In 2012, together with TIMS Productions, he acquired the Australian factual distributor brand World Wide Entertainment.
Today, Global Agency is known as the world’s leading ‘independent’ distributor, representing 150 selective projects from all around the world. In addition, Pinto has been contributing to the company with creation of hit formats.