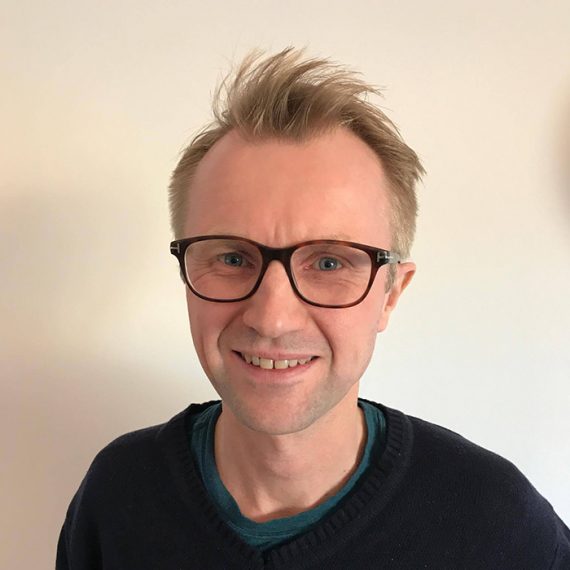 Håkon Moslet is the head of television at NRK’s Youth Department. For the last few years, he´s been the executive producer for several innovative and award-winning TV concepts in Norway, both factual and fiction. The drama series SKAM became a massive hit among Scandinavian teenagers during 2016. It has also become an international cult phenomenon, with fans across the globe, and now remakes being produced for several European territories. In the United States, Facebook is publishing the American remake this season.

Håkon is focused on cost-effective drama productions for a young target group. In order to achieve innovation, he is convinced you must break some written rules.