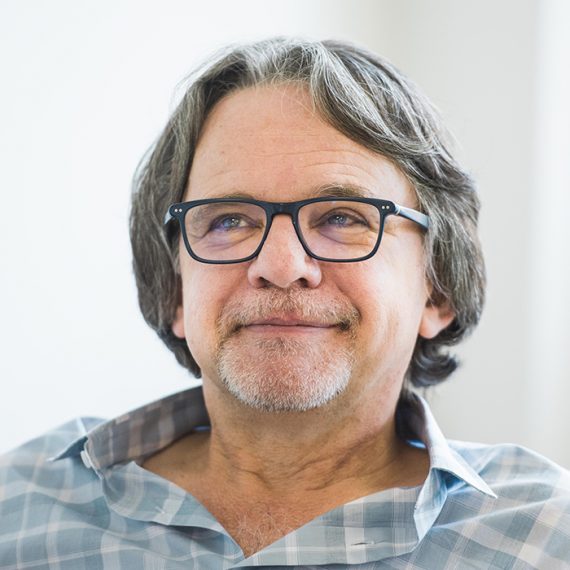 As CEO Spotnitz oversees the development and production of the company’s television slate. Under Spotnitz’s stewardship, Big Light has produced a number of high-end drama productions including Amazon’s Emmy award-winning The Man in the High Castle, Ransom, The Indian Detective and three seasons of Medici for Netflix and Rai.  Their latest drama series Leonardo based on the famous Italian artist, was co-created and written by Spotnitz, and co-produced by Big Light Productions and Lux Vide.  The series premiered on Rai in Italy and Amazon Prime in the UK & Ireland in April.

Spotnitz has over 25 years’ experience in television as a writer and producer.  Serving as executive producer, he wrote or co-wrote more than 40 episodes of The X-Files, and as a producer and co-writer of both The X-Files feature films. He shares three Golden Globes for Best Dramatic Series and a Peabody Award for his work on the seminal science-fiction series, and was Emmy-nominated both for writing and three times Outstanding Drama Series.

In 2013 Spotnitz helped establish and began teaching at Serial Eyes, a postgraduate training programme in Berlin which prepares for the next generation of European TV writer-producers.

Born in Japan, Spotnitz received a B.A. in English literature from UCLA and an M.F.A. in screenwriting from the American Film Institute. He began his career as a newspaper and magazine writer, working for the Associated Press, United Press International and Entertainment Weekly, among others.