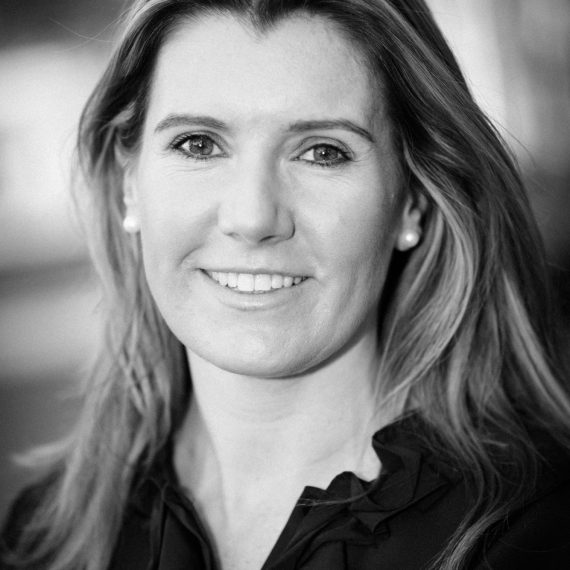 Emma Jones joined Viasat World in May 2016. Most recently she launched Lebara Play, an OTT and fully multi-screen platform focused on migrants in eight languages with more than 200 channels across Europe, Canada and Australia. Before that Emma spent five years with Virgin Media, first in Luxembourg where, in 2009, she became General Manager of Future Entertainment Sarl, a subsidiary of Virgin Media, taking responsibility for all premium channels, including Sky Sports, movies and international strategy. Emma became the Director of Content acquisition at Virgin Media in 2012. Emma graduated from Cardiff University and Law School in 1998.