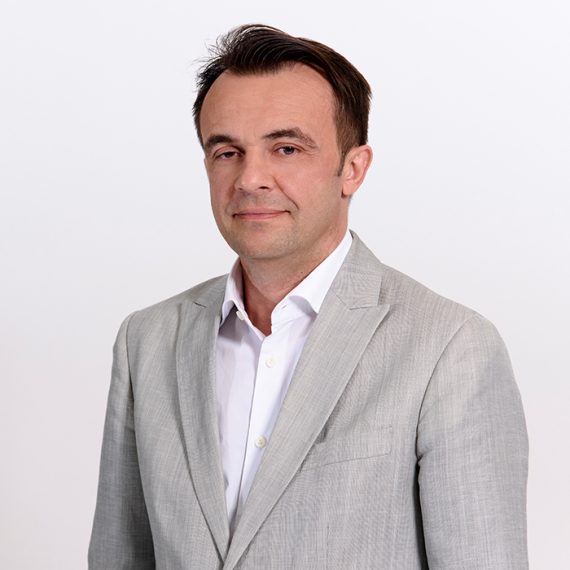 Head of the Management Board, Nova TV

Dražen Mavrić has been the Head of the first Croatian commercial television since 2005. Before this leading position at the media group, he built his career at KPMG Croatia as a consultant and financial advisor on large privatization projects. As a member of the crisis management board of one of the leading meat processing companies, he was in charge of overseeing the financial consolidation and restructuring of the company. Nova TV Group, with Dražen Mavrić at its head, has become the indisputable leader on the Croatian media market: it has created the most watched news and entertainment program, and it successfully launches its own productions on the international market. Nova TV Group has also launched the most watched specialized program today, and it determines trends in the field of online media.