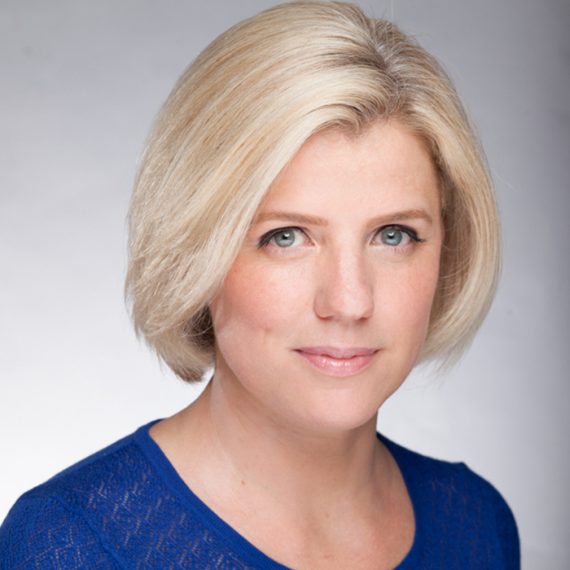 At ITV Studios Global Entertainment, Bea was Vice President of Global Scripted Content in the UK and was tasked with overseeing ITV Studios’ investments into some of the most ambitious high-end television dramas in its catalogue. Her remit included financing and international co productions of World on Fire, Noughts and Crosses, The War of The Worlds, Endeavour, Invisible, Singapore Grip and Netflix’s The Serpent.

In addition to the new projects, she also looked after the Amazon/BBC limited series Vanity Fair and new seasons of returning series of Poldark and Victoria. Prior to ITV Studios, Bea was Head of Television for Swiss financier Silver Reel, leading the company’s scripted television development and financing efforts with shows including Working Title’s The Luminaries. She also held senior commissioning, advisory and leading distribution roles at Pinewood Pictures, MTG, Fox TV Studios and Lionsgate’s Debmar-Mercury. Bea started her television career in domestic production and during her early years as a producer, she was the recipient of the International Emmy’s Joan Wilson Drama Award.

Bea is an experienced board advisor and an active member of BAFTA, the International Academy of Television Arts and Sciences and the Royal Television Society.