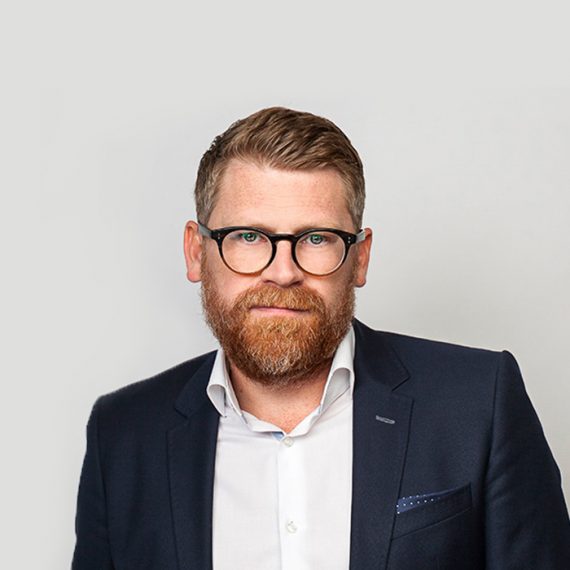 Bartosz has more than 10 years of media business experience acquired at various levels and international structures of Viacom. He started out as Finance Director of MTV Networks Polska in Poland and became Group Finance Director after a successful merger with Viva Polska (the Polish branch of Viva GmbH). After serving as Head of Business Operations, as well as General Manager of MTV Ukraine, he was appointed as VP of Business Operations responsible for the growth and development of the Viacom businesses in Poland, Ukraine and the Baltics. In the last couple of years, Bartosz has headed the Viacom business in Central and Eastern Europe and Israel, as SVP, General Manager, successfully developing the business and the organization in 15 countries of the region.
Prior to joining Viacom, he worked at an investment banking boutique (Pekao Access, part of Rothschild Polska, and later on part of the UniCredit Group) engaged in financial consultancy for the biggest clients in M&A and restructuring.