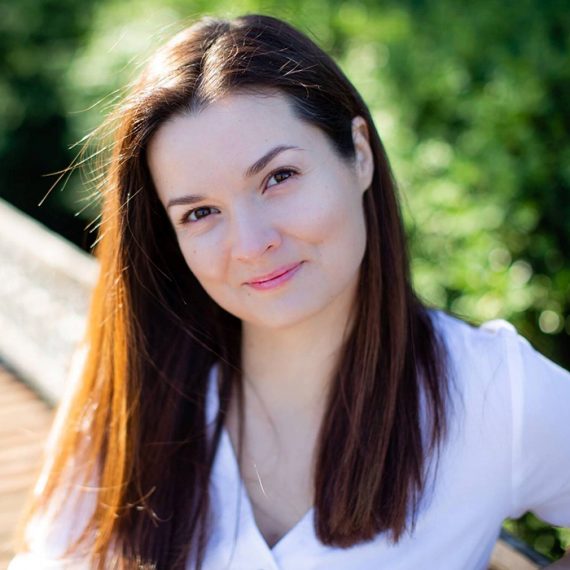 Asia Bataieva was born and raised in Kyiv. She graduated with a degree from Institute of Journalism Taras Shevchenko National University of Ukraine and Producer’s Program at New York Film Academy.