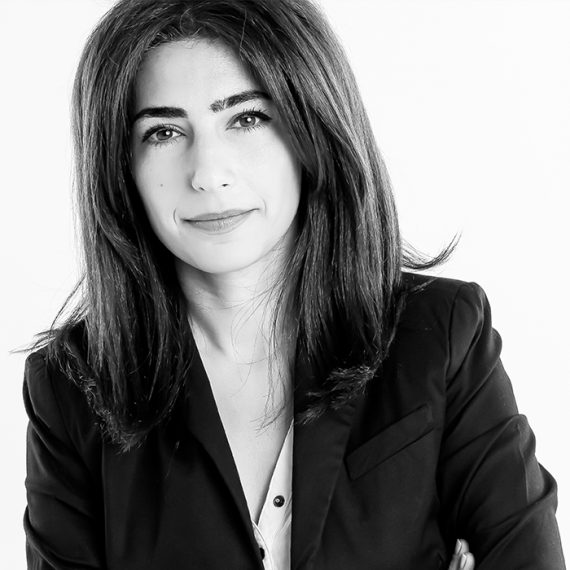 Anahita has been in the entertainment industry for over 20 years spanning music, sport and television.

Prior to joining Fremantle, Ana was senior entertainment broker at The Rights Lawyers, where she worked on a variety of rights exploitation portfolios across TV and other platforms. Her other roles included Marketing Manager for PUMA Middle East, as well as Regional Marketing Manager for BMG (now known as Sony Music).

Since setting up Fremantle’s Dubai offices in 2011, she has expanded the business to cover over 100 countries spanning Middle East, Africa, South East Europe as well as CEE / CIS.