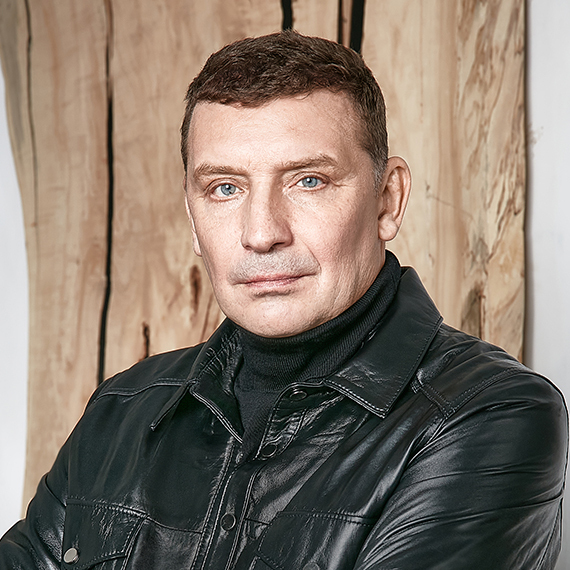 Vlad Riashyn was born on 12th July 1970 in Zaporozhe, Ukraine.

He graduated from the Romance and Germanic Philology Faculty of the Zaporizhian State University (Ukraine), with a degree in the English language.

He started his career in the television industry in the beginning of the nineties, working as an author, producer and host of TV shows, and ultimately as the President of the Board of the television channel Inter (Ukraine).

Presently, Star Media is one of the leading international film production and distribution companies in CIS. The company produces about 30 projects annually. The company’s catalogue comprises over 500 titles of TV series and movies (over 7500 hours) in various genres (period dramas, detectives, melodramas, docudramas, etc.) that are successfully distributed worldwide. The rights to the exhibition of its films are acquired by the TV channels of Eastern and Western Europe, China, Japan, the USA, Israel, the Middle East and other countries.

Member of The International Academy of Television Arts & Sciences (EMMY)

Member of The European Film Academy