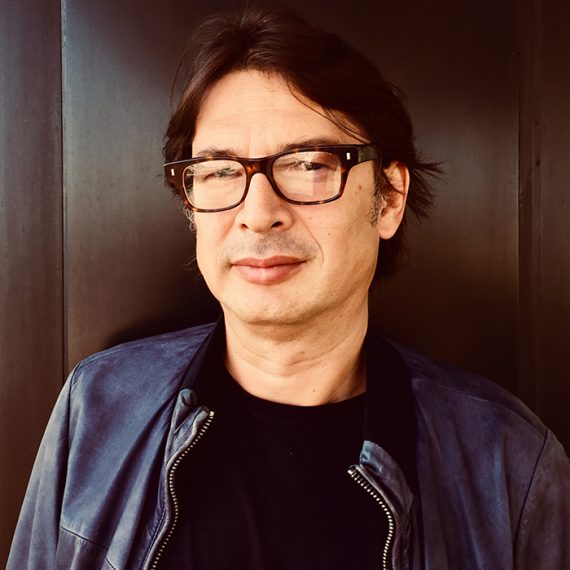 Nebojša Taraba and Miodrag Sila are the founders and owners of Drugi plan, a production company from Zagreb. They both started their professional career in journalism, in the mid-nineties Sila worked as a reporter in the Zagreb office of Glas Slavonije. After that he worked for newsrooms for OTV and Mreža. In the begining of the year 2000, he became one of the founding members and editors of the websites Iskon.hr, Klik.hr and T-portal.
Taraba started with journalism in 1992 in the Zagreb office of Slobodna Dalmacija. After that he worked as a reporter and editor for Novi list, Feral Tribune, Globus, Playboy, but he also collaborated with a lot of other Croatian newspapers and magazines.

In March 2014 Sila and Taraba establish Drugi plan which produces original shows and TV formats for all three Croatian television companies with national concession, HRT, Nova TV and RTL. In the last couple of years, the plan is to produce drama and documentary series. Some of their most famous products are Dvornikovi, Policijska patrola Split, Kod Ane, Seoska gozba, Najduži dan, Mamutica, Instruktor, Loza, Novine and many others Taraba is also responsible for production of the series „The paper“ which is broadcasted on Netflix, world’s biggest streaming platform, in 190 countries worldwide. He achieved international success by producing „Success“, the first series for HBO Europe in Adria region.