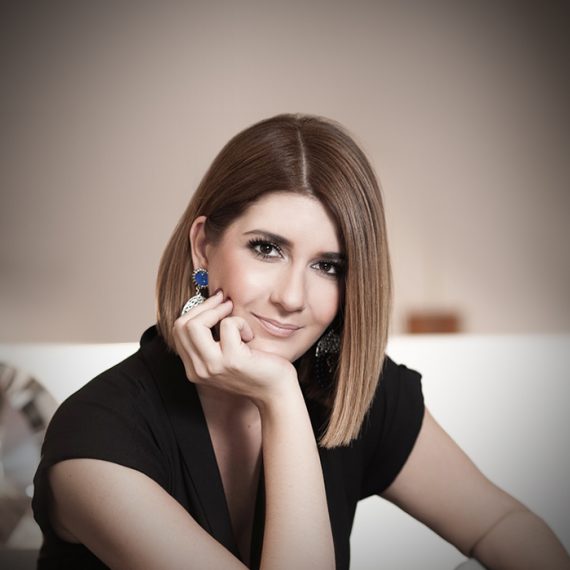 Antonija Mandić is a Croatian journalist, TV & radio host with almost 15 years of media experience. After starting out as a news reporter for Nova TV, she moved to RTL Television and for almost 10 years covered all major entertainment events, mostly film festivals such as Cannes, Mostra, Berlinale, Sundance. She interviewed all the biggest movie stars, and hosted some of the biggest RTL’s projects. After that, she was named program director for Soundset radio, a national radio network where she hosted the morning show.
She currently works as a media consultant in her own company.