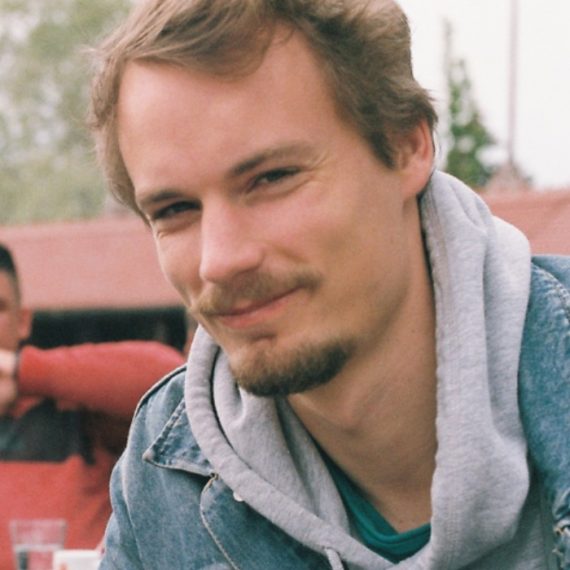 Since 2015 I’ve directed a few short films that were well received. They were accepted to festivals in Europe and around the world. The most important ones are the 38. International Cinematographers’ Film Festival Manaki Brothers in Bitola, Makedonija in 2017, the 36th Fajr International Film Festival in Tehran, Iran in 2018, the Vilmos Zsigmond Film Festival in Szeged, Hungary, the Cannes, Short Film Corner, the Yale Student Film Festival in 2017 and the 14. SEEfest, South East Europe Film Festival in Los Angeles. In 2017 I received the Grossman screenplay award for the best short film Bits at the Academy of theatre, radio, film and television in Ljubljana. Currently the short film Bits was selected to Cinekid and Lucas International film festivals where it will have it’s world premiere. In 2018 my feature film screenplay The School was accepted to the local screenplay workshop Scenarnica and in 2020 my first feature film project was accepted among the eight participants at the 5th First Film First screenwriting workshop that will end in 2021.