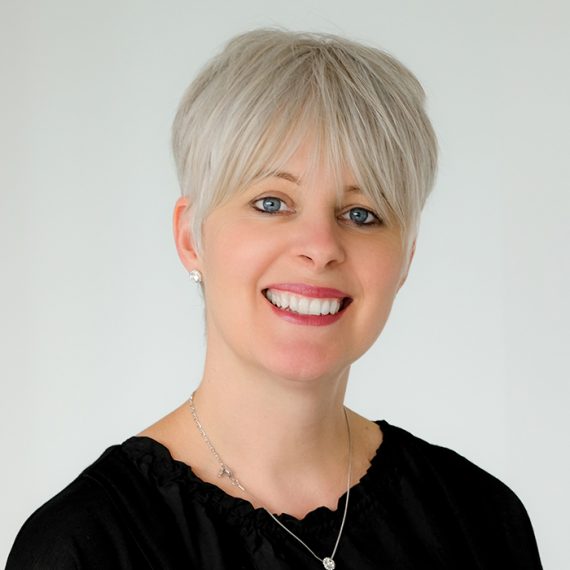 Louise Pedersen is the CEO of All3Media International (A3MI). A3MI works with television producers to co-finance television programmes and is a leading global tv sales business, with offices in London, Singapore, New York and Miami and broadcast clients in over 200 countries.

A3MI’s turnover has grown by 50% in the last three years to over £100m and Louise has overseen a tripling of investment into content during this period. Louise started her distribution career at ITV and had an 18-month spell in drama production as Managing Director of Playground Entertainment in 2015/16. During her time in the distribution industry Louise has sat on PACT Council, mentored for Nesta and been part of Skillset’s industry training programmes. A3MI has twice been awarded the Queen’s Award for Enterprise: International Trade. Louise was appointed to the NATPE board of directors in 2019.

Louise has a degree in English Literature from London University.